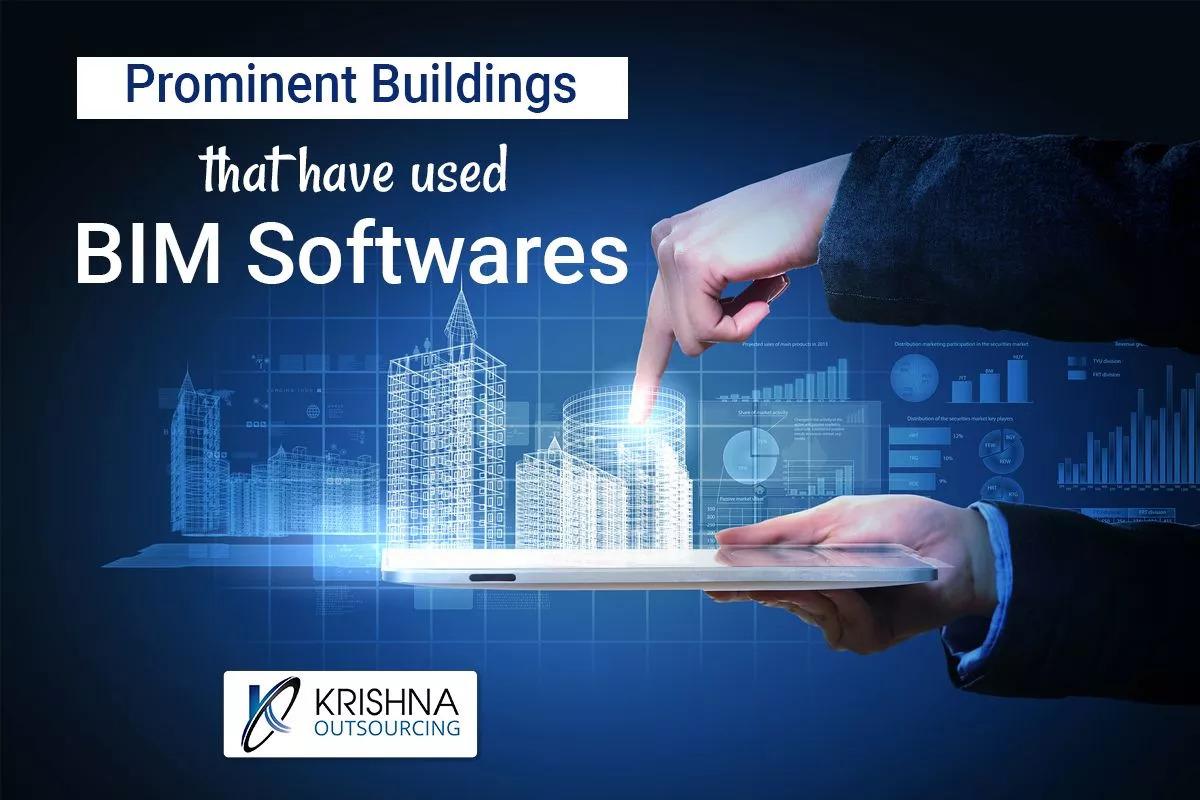 Building Information Modelling (BIM) was introduced approximately a decade ago to differentiate architectural 3D modelling from traditional 2D sketches. Even though architectural BIM services are a relatively new concept, they are considered as one of the propitious developments in the field of engineering and architecture.

Contractors, architects and engineers considered BIM as a lifesaver application that assists in the detection and correction of errors at an early stage. An efficient BIM software must be able to showcase physical and innate features of building as an object-oriented model.

Here is a list of few famous buildings which have inculcated BIM modelling service providers and structural drafting services in their constructions.

Statoil Regional and International Offices, Norway- Having approximately 30,000 employees in 37 countries, Statoil is an energy producer based in Norway. Their regional and international offices are known for sporting innovative designs. Designed by A-labs Architects, their modern office complex in Fornebu consists of oblong buildings stacked upon each other. The design of the building can be considered as an exemplary example of environment-friendly architecture.

Oakland International Airport, United States of America- The construction and operations of airports have to be minute and precise. Hence, many contractors resort to BIM software while constructing airports. A primary example of airports that used BIM software is the Oakland International Airport in the United States of America. According to Turner Construction Company, who was hired to build the airport, BIM software helped to access the 3D model of the airport at any time and place.

Alto Tower, France- In the design and production of Alto Tower in France, BIM software played a crucial role. The tower rises from limited space in-ground and grows on each floor. Strong architectural components of the tower include its parametric design and the double-skin facade, which were designed with the assistance of BIM software.

Shanghai Tower, China- Consisting of nine cylindrical buildings stacked upon each other, the Shanghai Tower in China is one of the tallest and greenest buildings in the world. The construction of the Shanghai Tower is considered the ideal example among BIM projects because of its complex design. The tower houses various restaurants, cafes, sky gardens and shopping complexes. 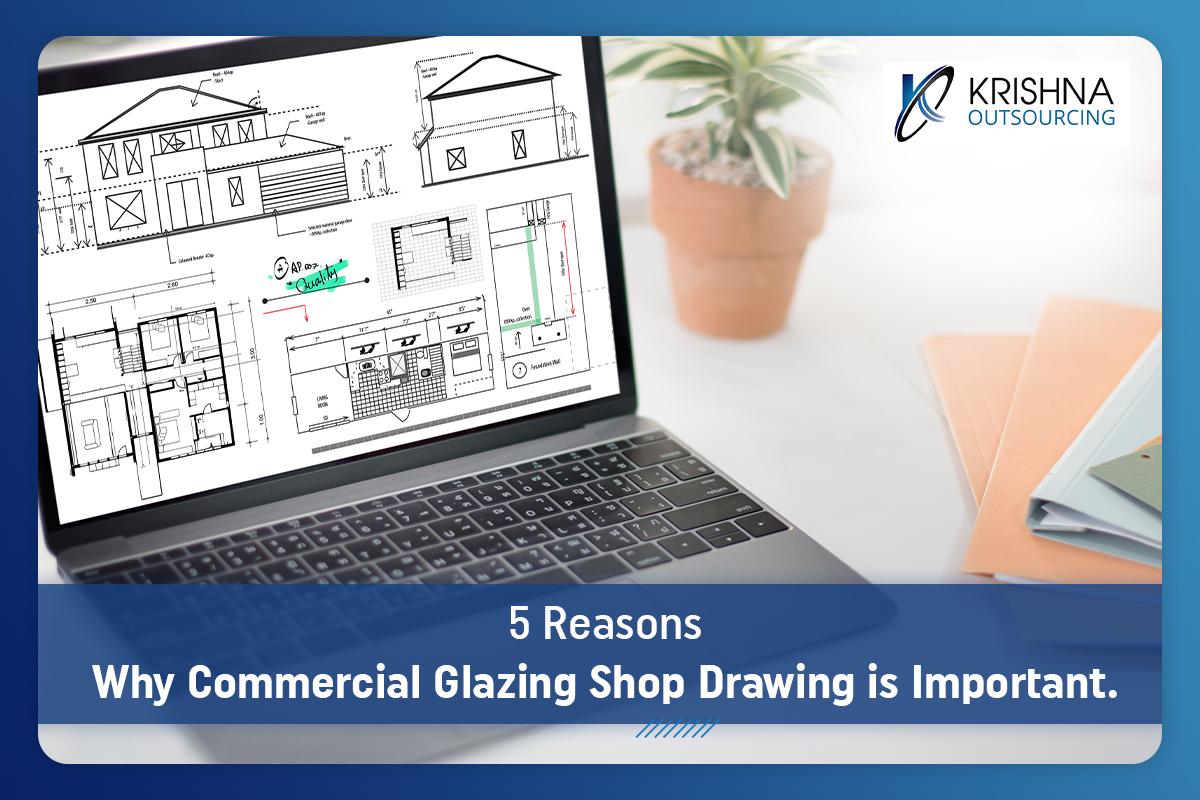 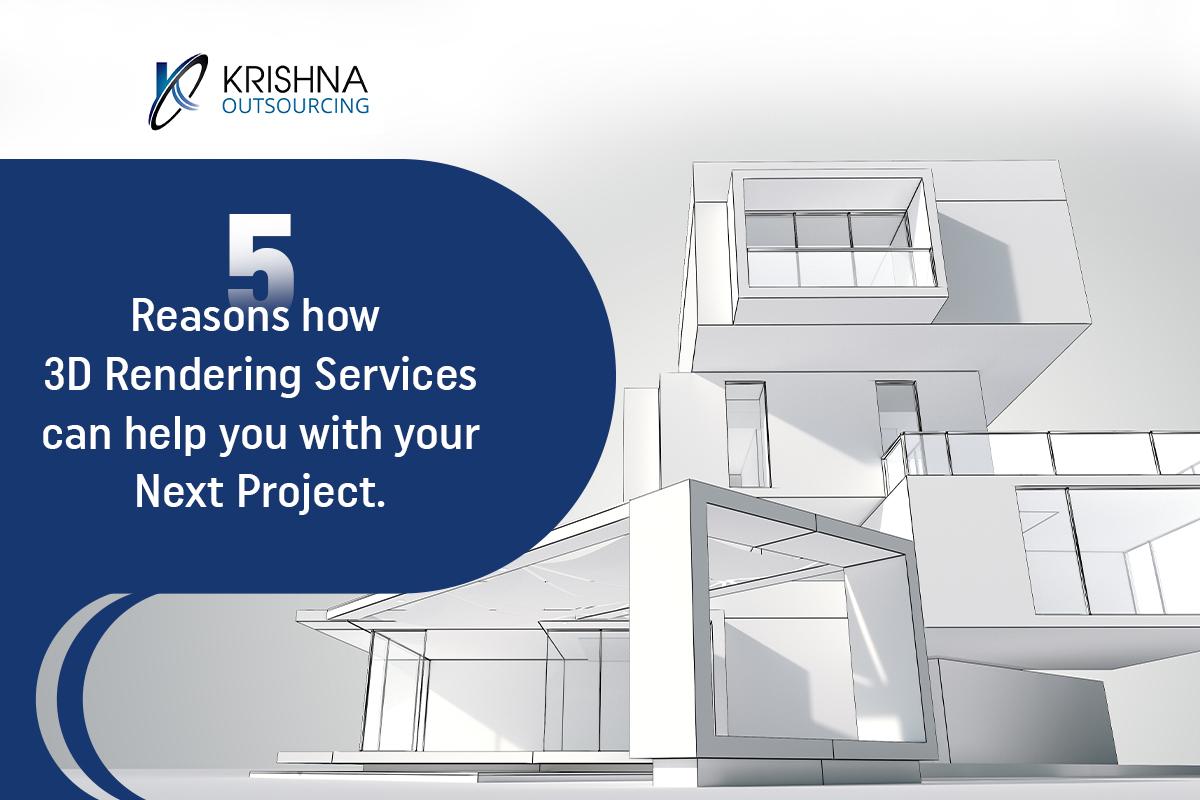 5 Reasons How 3D Rendering Services Can Help You With Your Next Project. 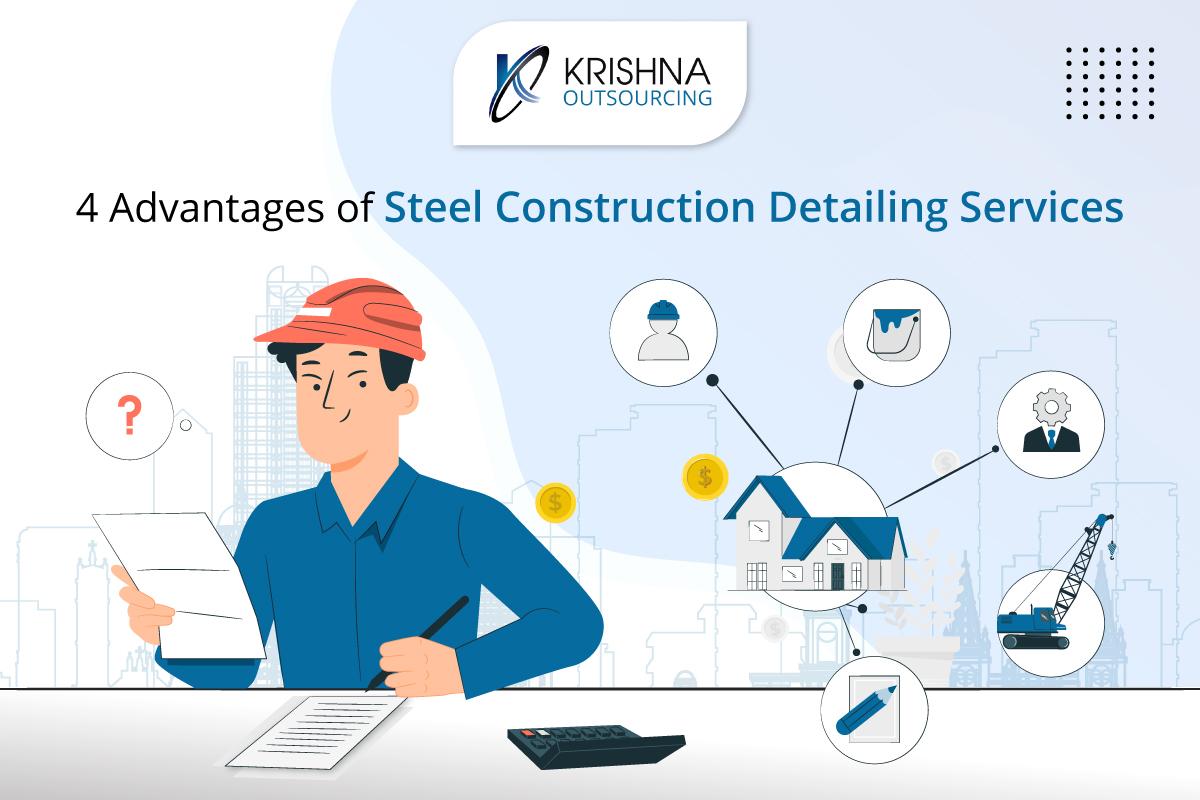